Chichibu distillery in Saitama, Japan was opened in 2008, and was the country’s first new distillery since Suntory opened Hakushu back in 1973. Chichibu was the brainchild of Ichiro Akuto, grandson of the founder of the legendary Hanyu distillery. The Ichiro’s Malt brand appeared in 2005 and rose to fame through the bottling of the last casks from Hanyu, particularly the sought after ‘Card’ series. The first Chichibu releases appeared under it in 2011. 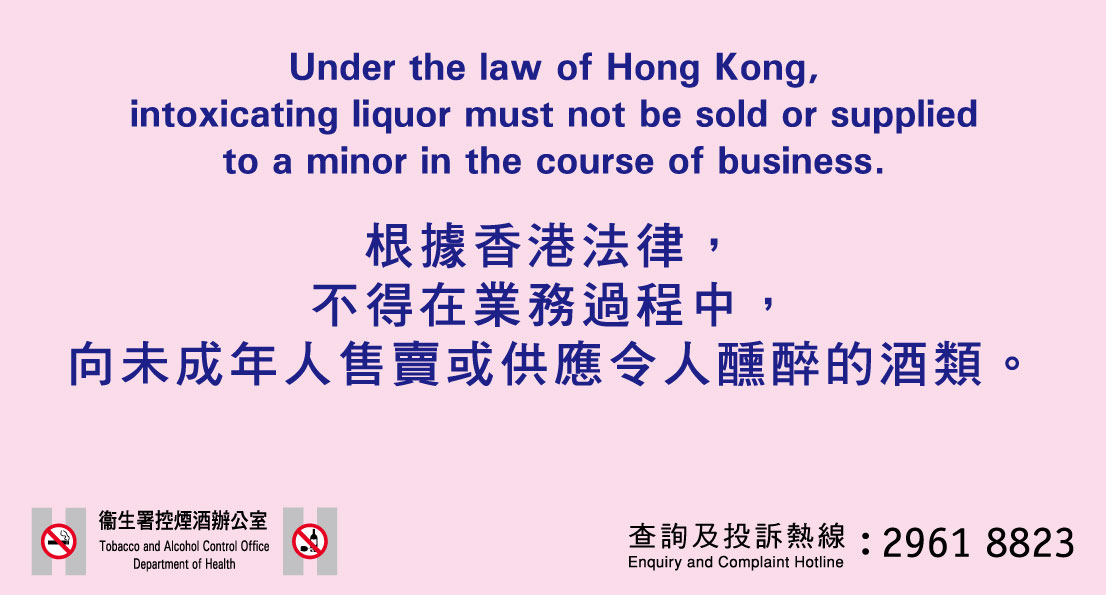